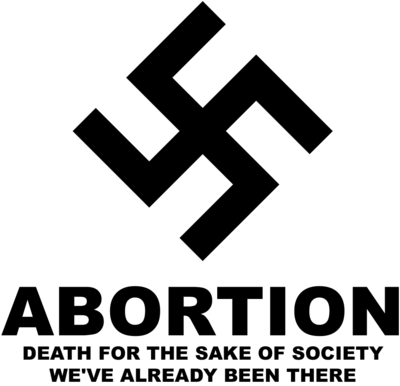 The number one reason for abortion in the world is the parents don't want that sex child. Granted, that is including China where they are only allowed one child, but consider America. In America it is practically a form of birth control. We are making decisions to "get rid of" the people we don't want. Isn't that what Hitler did? That may sound harsh, but without repentance there is guilt. God can forgive, but one must agree with Him that what they did was wrong.