They wondered what those had consumed
at 9 A.M. throughout that room
so Peter stood to set them straight
a gospel story to relate

This poem won second place for the April 2017 poetry contest 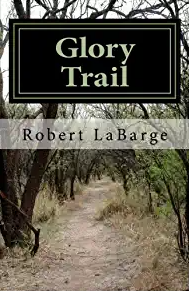