As a Mother Hen

If you would taste of Jesus' sufferings,
His sorrow at rejection tops the list.
His own He would've gathered in his wings,
His mother instinct so many have missed.
Our Lord created men and women, both
Meant to be wed before we procreate.
Within the wombs He watches each child's growth,
He doesn't leave their destinies to fate.
Comparing Himself to a mother hen,
He longed to shelter with protection, such,
Jerusalem rejecting Him again
Repeatedly, He with the healing touch.
Jerusalem His grace would not accept,
They felt a carpenter's son was inept. 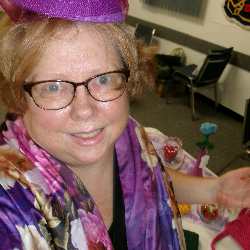